We’ve Been Down This Road Before 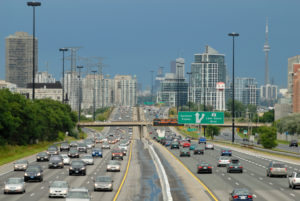