Is your CGL policy a TARGET for a data breach claim?

Every day we read of yet another hospital, hotel, restaurant or retailer that has been the latest victim of a cyber attack. According to a new report issued by Ponemon Institute, a full 59% of IT security professionals in Canada do not believe their organizations can stop the exfiltration of confidential information. 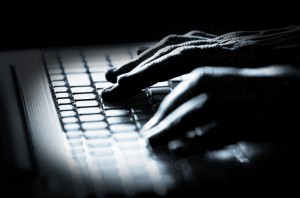 After Target’s highly-publicized data breach last December, companies have been buying more cyber insurance than ever before – and with higher limits. According to a recent New York Times article, Target had $100 million in cyber coverage in place from multiple carriers. Unbelievably, $100 million may not be enough coverage. According to its quarterly earnings reports, Target has spent nearly $88 million in breach-related expenses alone. Analysts project Target’s breach could cost the retailer a total of $420 million.

Given the astronomical costs associated with a data breach claim, it is no surprise that companies are seeking coverage under every possible type of insurance policy. Earlier this year, in Zurich Am. Ins. Co. v. Sony Corp. of Am., 651982/2011 (N.Y. Sup. Ct., N.Y. Cnty. Feb. 21, 2014), a New York judge refused to find coverage for Sony’s data breach under its general liability policy. Analysts project the damages in that case could reach $2 billion. Sony has appealed this ruling, so this case will definitely be one to watch.

A cyber attack on our infrastructure – sci-fi or inevitable?