LAT Will Not Be Following All of the Cunningham Recommendations 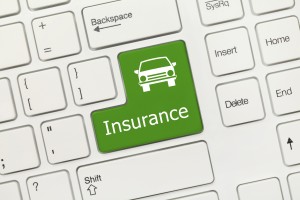 The Licence Appeal Tribunal (LAT) begins accepting applications to resolve auto insurance disputes on April 1, 2016. LAT has completed a first round of recruitment for adjudicators and case management staff. Adjudicators are Order-in-Council appointments. Training of adjudicators and staff is underway. 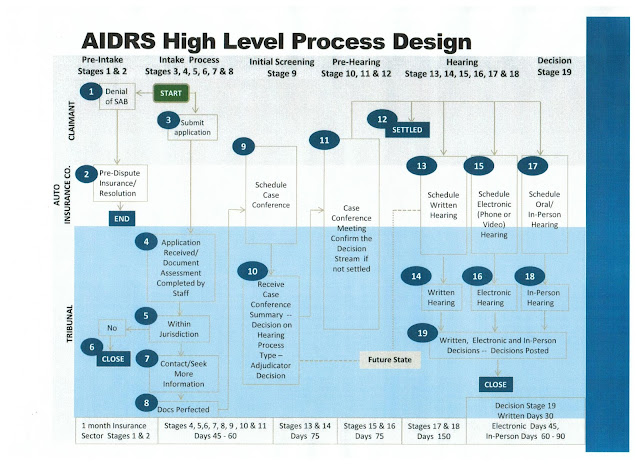