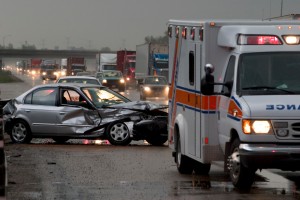 The Ontario government has finally amended the SABS definition of catastrophic impairment.

The government’s 2010 auto insurance reforms included recommendations most seriously injured accident victims. The government directed FSCO to consult with the medical community to amend the definition of catastrophic impairment as set out in the Statutory Accident Benefits Schedule.

In 2010 FSCO announced the appointment of Dr. Pierre Côté as Chair of the Catastrophic Impairment Expert Panel. The Panel submitted it’s recommendations to the FSCO Superintendent in the spring of 2011. In December 2011, the Superintendent submitted his report to the government.

A link to a chart that compares the current SABS definition, the Superintendent’s recommended definition and the new SABS definition that will be introduced next year is available at /wp-content/uploads/2015/09/catastrophic-impairment-chart.pdf.

When do the changes to SABS take effect? It depends who you ask.